Between Florence and Siena, in the territory of Greve in Chianti, stands the Castello di Verrazzano. Initially an Etruscan and then Roman settlement, it has kept its borders almost unchanged for about 1000 years, making it a stable outpost in a land marked by centuries of family and political struggles.
In Verrazzano the wine tradition is very old. The vineyards and olive groves of the property are described in an 1150 manuscript of the Badia di Passignano. 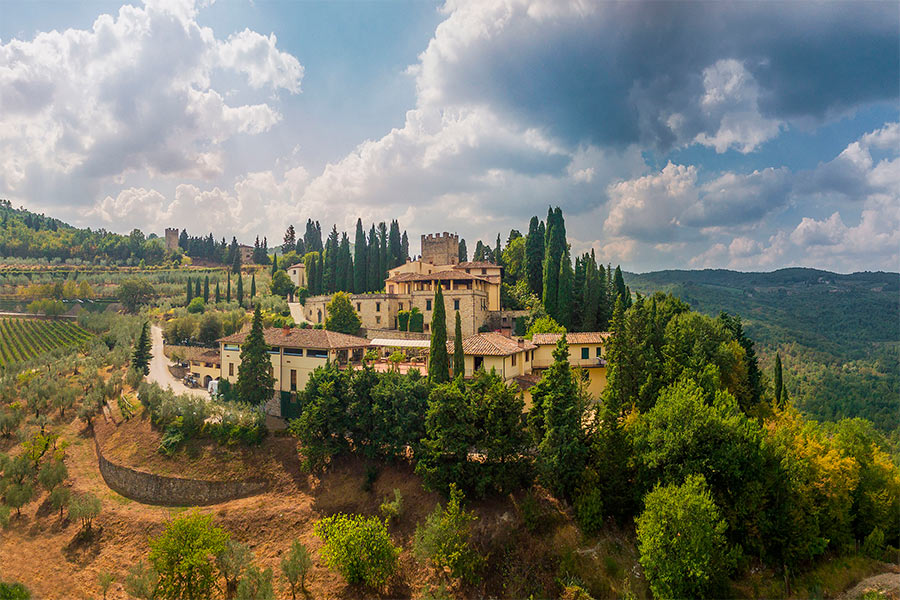 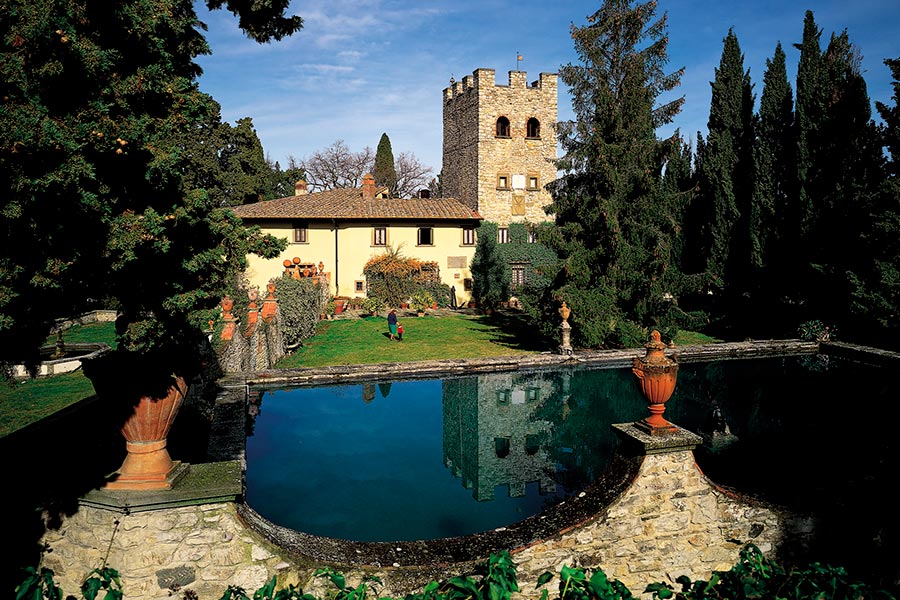 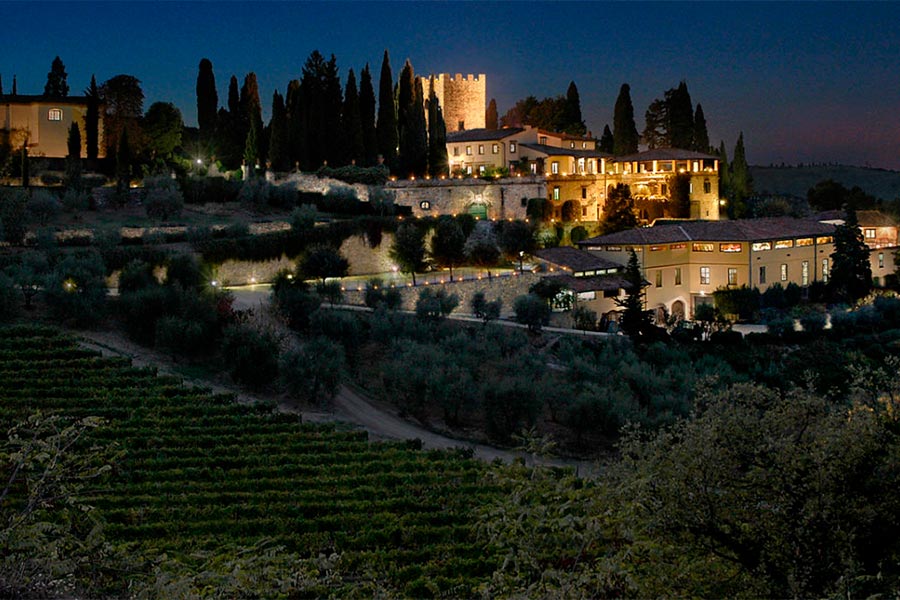 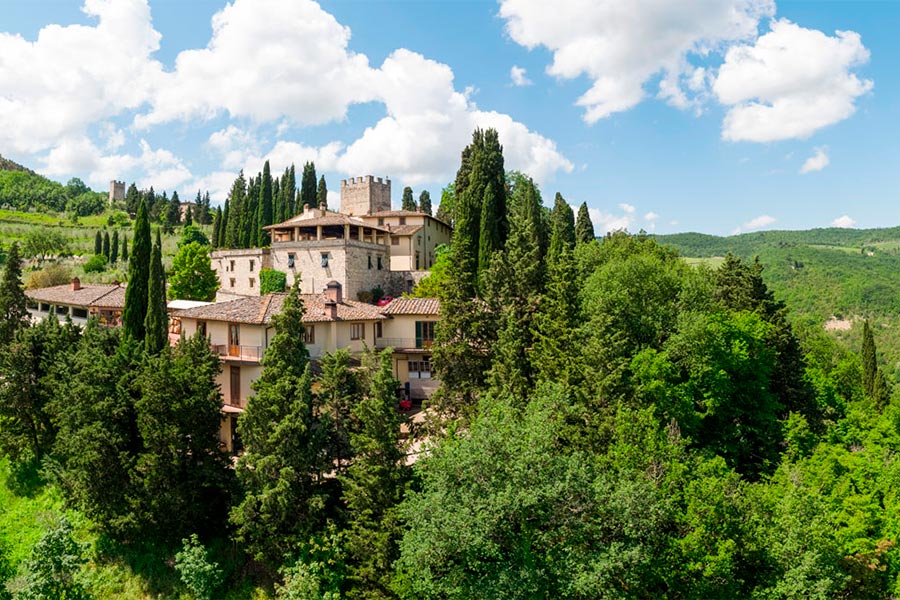 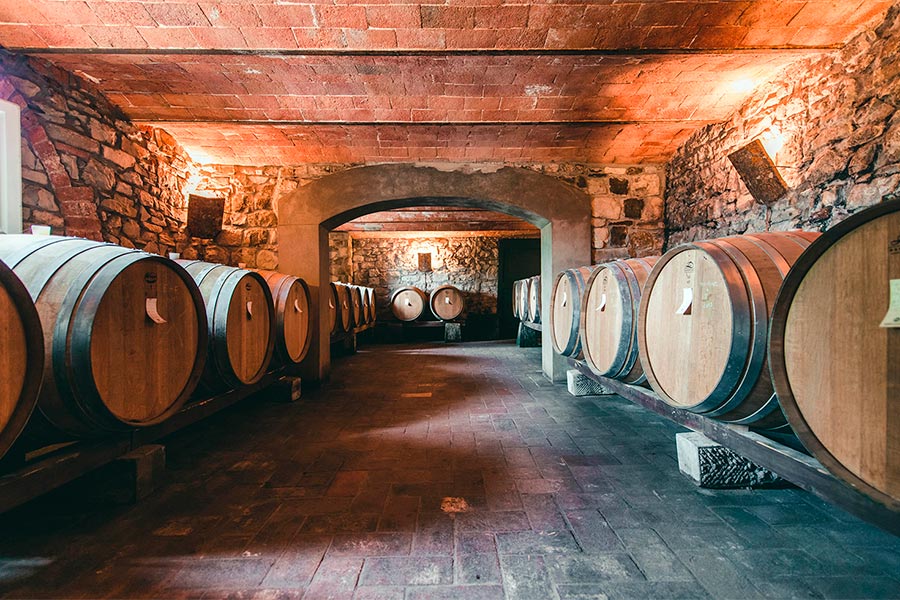